If you have an emergency please dial 9-1-1

On Saturday April 27, 2019 Lance Corporal Tyler Bare of the Dagsboro Police Department was honored by the Sussex County Volunteer Ambulance Association at the Annual Awards Banquet as their Police Officer of the Year. This award is presented for Outstanding Support of the Emergency Medical Services mission in that he went above and beyond to ensure the safety and security of EMS personnel. 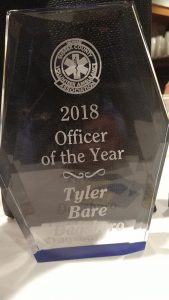 At the January 28, 2019 Town Council Meeting, Dagsboro Police Department awarded Officer Disciullo with the Expert Officer Cord. This award was for his meticulous and impartial enforcement of the law during the period February 2018 to January 2019. His efforts lead to an overall performance exceeding 1,000 Criminal and Traffic Arrests with a conviction rate greater than 85%. The Dagsboro Police Department also promoted Patrolman First Class Disciullo to Lance Corporal effective February 01, 2019. 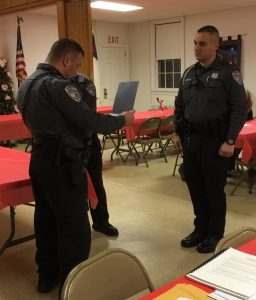 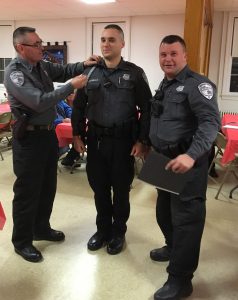 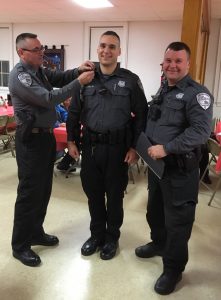 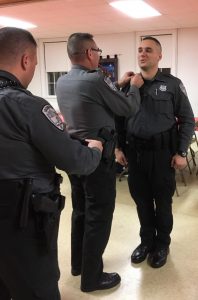 Photos from the National Thank a Police Officer Day – September 15, 2018 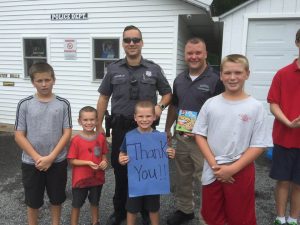 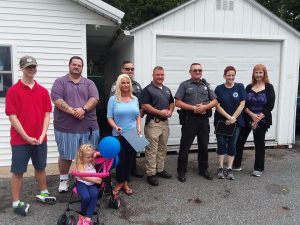 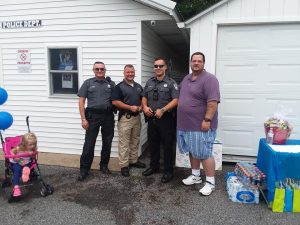 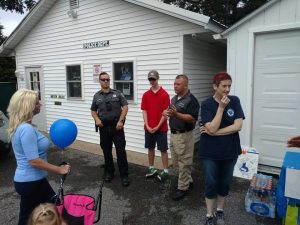 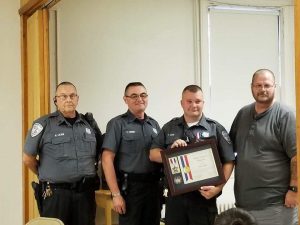 June 27, 2017: Chief Toomey presented Certificates of Appreciation to Probation and Parole Officers for their assistance in apprehending a wanted suspect.

May 29, 2017: Chief Toomey was presented the Survival Kit for Law Enforcement Officers by the Girl Scouts of the Chesapeake Bay Troop 234, Selbyville, DE. 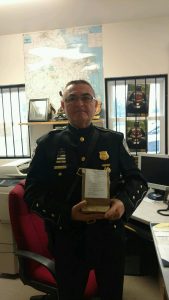 March 20, 2017: Patrolman Joles received the Dagsboro Police Expert Officer Cord for his meticulous and impartial enforcement of the law. His efforts lead to an overall performance exceeding 600 Criminal and Traffic Arrests with a conviction rate greater than 85%. These arrests resulted in the overall success of the Dagsboro Police Department and their mission of Public Safety. 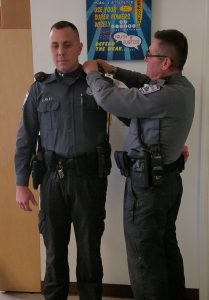 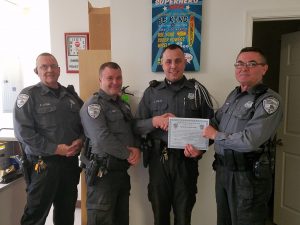 On March 1, 2017, Patrolman Bare was promoted to Patrolman First Class. 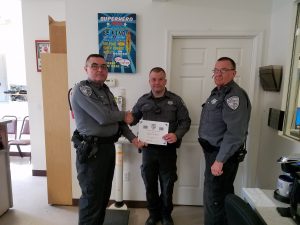 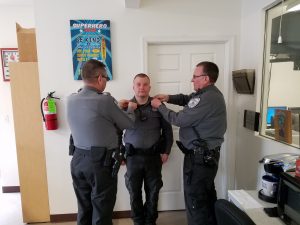 Trooper Corliss Talley DSP Troop #4 receives the Dagsboro Police Department Certificate of Appreciation for his actions while assisting the Dagsboro Officers on July 06, 2016 during the flight and apprehension of a violent felony suspect. Resulting in the subjects arrest for possession of 213 bags of heroin, 2.1 grams of crack cocaine, 6.6 grams of marijuana and numerous traffic violations. 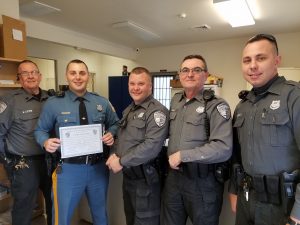 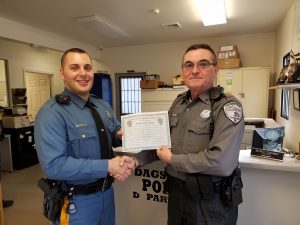 At a September 11, 2014 news conference, Sussex County announced the launch of Smart911 – a supplemental date service that allows you to create a safety profile that can be seen by emergency responders when you call 9-1-1. Read more… 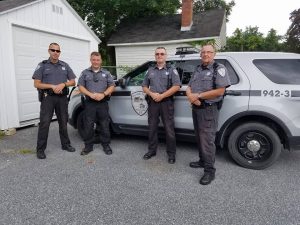 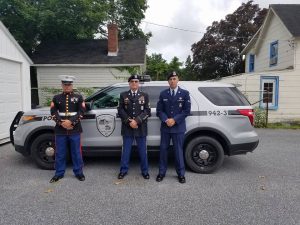 Dagsboro Police Department: Proud to serve the Town and the Nation 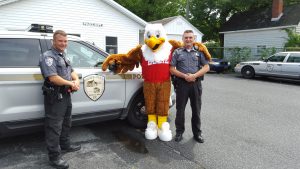 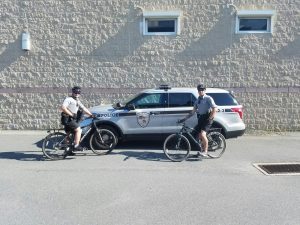